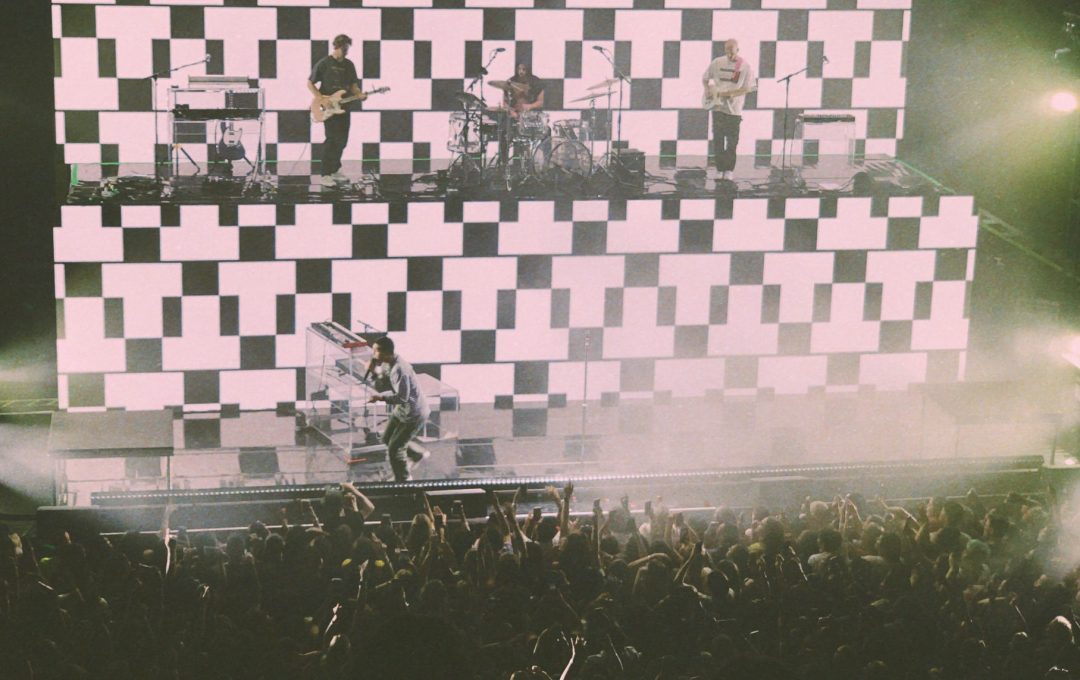 Of course there’s football, baseball, soccer & basketball, the basic sports that are popularly watched on TV all over the world. But there are some sports that seem too weird, extreme, or just downright lame to be organized into tournaments and shown on TV…and yet they are.

Springboard Chop– This sport is actually just one of many unique competitions in the Lumberjack World Championships, but it’s definitely one of the most intense. Competitors approach a totem pole into which they must use an axe to chop out wedges, then use those wedges to insert a springboard that they will use to climb the totem pole to chop more wedges. Whoever reaches the top first wins.

Poohsticks -This sport was first mentioned by A.A. Milne in one of his Winnie-the-Pooh books. It involves dropping a stick on the upstream side of a bridge, and if your stick is the first to appear on the other side, you win! The annual World Poohsticks Championships have been held at Day’s Lock on the River Thames in the UK since 1984. Bed Racing More or less what it sounds like. A team puts a bed on wheels (but must also be able to float) and must get to the end of the course first to win. It is a 3km race including a steep gradient incline at one point and a river crossing. There is an annual race held in North Yorkshire since 1965. Wife Carrying Again, another sport that is exactly what it sounds like. Originating in Finland, male competitors race through an obstacle track while carrying a female teammate. The team that has the fastest time wins, and the prize is the wife’s weight in beer. Wife carrying is now practiced in Australia, the United States, Hong Kong, Estonia, the UK and other parts of the world.

Cheese Rolling Every year in Gloucester, England, a 9-lb round of Double Gloucester cheese is rolled down a steep hill, and competitors run down the hill after it. The idea is to ideally catch the cheese, but you can also win by being the first to cross the line at the bottom of the hill. Because of the steepness and uneven terrain of the hill, injuries are often reported. In 1993, 15 people were injured during the cheese roll, 4 of them being serious injuries. The winner gets to keep the cheese, of course.

Chess Boxing This is a combination sport that consists of: Boxing and Chess. The game is played by fighting in alternating rounds of boxing and chess, each round lasting 3 minutes and ending on chess. One can win the match by either knocking out their opponent, a checkmate, a resignation, or your opponent going over their time in chess. It was invented by Dutch performance artist Iepe Rubingh, and somehow has turned into a fully developed competitive sport all over the world.

Scrabble Tournaments This one is on the list simply because there’s no way anybody tunes in to ESPN to watch these but they keep airing them. Seriously, it’s just Scrabble.

7 Biggest Sporting Events in the World